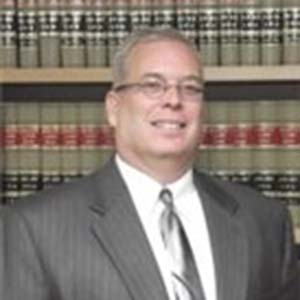 Mr. Trokey has been a state-certified mediator since January 2005.

Mr. Trokey has been an active member in the Taney County and Stone County communities serving as a board member of various organizations including Skaggs Foundation, Faith Community Health Center, Lives Under Construction Boys Ranch, and Habitat for Humanity.